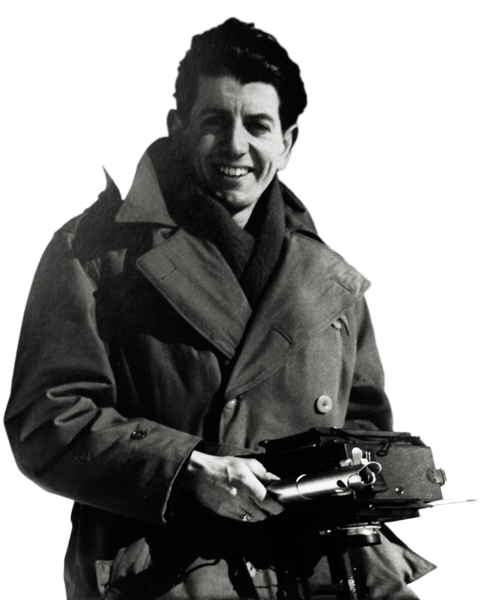 The following was written in his own (modest) words, which I recently discovered on various handwritten scraps of paper, so I have just copied what he said about himself:

I was born on 9th July 1913, within the sound of Bow Bells.  I had a sporadic formal schooling - scraped past a Christ's College exam to get into Haverstock Central in Chalk Farm, London.  Once established that I was, academically, a non-starter, I sat for three "Trade" scholarships: Junior London Art, Junior Trade and Goldsmiths.  I won all three and chose the Junior Art.  Went to Hammersmith School of Art on a grant, but left before a year was over, since my expenses topped my grant.

I got my first job in the cabinet making department of Heal's of Tottenham Court Road, where I became a pretty good joiner.  After two years, a chance event made it possible for me to change over to becoming Heal's manuscript writer and calligrapher.  Nearly five years of this made me a reasonably good scribe.

Regular evening classes during those years enabled me to win a Senior London Art Scholarship to the Central School of Arts and Crafts, Southampton Row, London.  At the termination of this course I won a further extension scholarship, but was simultaneously offered a teaching post at the same school, which I took.

All of this ended with the outbreak of war.

I joined the Ordnance Survey as a Cartographic Trade Hand, which automatically enlisted me into  the Royal Engineers, based in Southampton. In 1942, UNRRA (United Nations Relief & Rehabilitation Admin) needed a map-man for their Rhine Barrage project and bought me out.  In 1944, the American Forces, who wanted nothing to do with UNRRA's Rhine Barrage, did however badly need a cartographer for the operations room at HQ in France, and once more I was bought out.  In September 1944 I went to Versailles - a British Civilian in American uniform, and an equivalent commission (rank), to join the Operational Analysis Team of G.5 SHAFF.  This period also saw me employed for a while as General Eisenhower's personal Map Maker. Royal Engineers, based at Southampton.

After the war had ended, UNRRA took over much of the work hitherto handled by the US forces, and they needed a photo-reporter in the field, covering repatriation from concentration camps, welfare, tracing bureaux, etc, to which post I was now assigned, covering public relations stories for official publications such as Life, Time, Ebony and others.